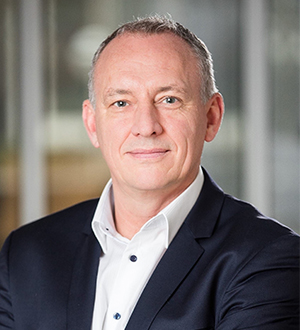 Jacob is Danish. He holds a degree in Economics from Aalborg University, Denmark, and is the CEO of ERTICO as of January 2017. His expertise lies within strategy, management, advocacy, economics, Intelligent Transport Systems (ITS), mobility as a service and road safety.
On the back of a 26-year experience working in Brussels on transport and mobility issues, he has previously worked at ERTICO as from 2001 to 2006 as Director of International Affairs and communications and was Director General of FIA Region, as well as Director of International Relations at the FIA Foundation. He has also represented mobility interests for a regional authority and he worked for two years in the European Commission Transport Directorate.

Jacob Bangsgaard is also President of the MaaS Alliance, and was on the Board of Euro NCAP from 2010-2016 and Secretary General of the Belgian association eSafetyAware from 2009-2016. He speaks Danish, English, French, Norwegian, Swedish and German.