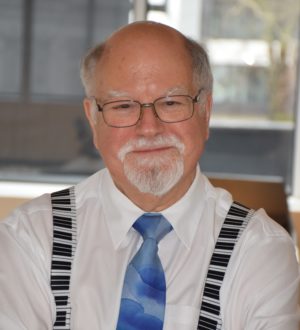 Eric is British. He is a retired Senior Civil Servant from the UK Department for Transport where he worked in the Marine, Highways, Rail, Safety and Local Transport Directorates, as well as The Coastguard Agency. He has held many national and international appointments including the European Commission’s High Level Advisory Group on Intelligent Transport Systems and Chairmanship of ITS-UK and the ERTICO Supervisory Board.

He chaired the Congress Board of Directors for Paris 1994 and London 2006. He was appointed CBE in 2007 by the Queen, elected to the Global ITS Hall of Fame in 2016, and is a visiting Professor at a number of Universities. Since 2011 he has been ERTICO’s senior Congress adviser and the Chief Rapporteur for 8 Congresses in Europe, Asia Pacific and the Americas.