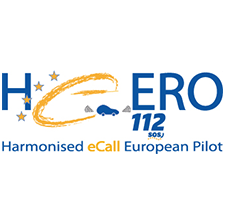 HeERO addresses the deployment of the pan-European in-vehicle emergency call service “eCall” based on 112/E112, the single European Emergency number. The emergency in-vehicle eCall is generated either automatically via activation of in-vehicle sensors or manually by vehicle occupants.

When activated following an incident, the in-vehicle eCall system establishes a voice connection directly with the relevant PSAP (Public Safety Answering Point), this being either a public or a private eCall emergency centre operating under the regulation and/or authorisation of a public body. At the same time, a minimum set of incident data (MSD) is sent to the PSAP operator receiving the voice call, which defines the unique identification of vehicle and its location.

The eCall service uses the common European standards defined by ETSI and CEN. 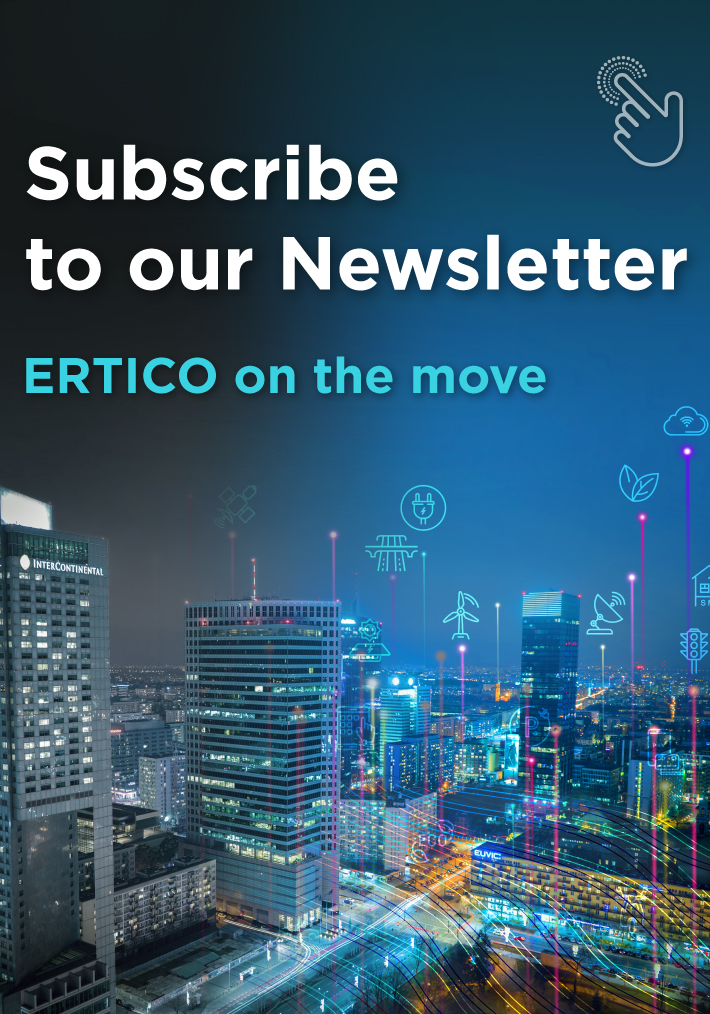 Tweets by @ERTICO
We use cookies to ensure that we give you the best experience on our website. If you continue to use this site we will assume that you are happy with it. For inquiries about GDPR and privacy, contact us at info@mail.ertico.comOkRead more